The Full Moon and The Diplomat Warrior Goddess:

Osun, Ogun and the Kite Formation

The Sun is currently in Aries, the first sign of the zodiac. Aries has keywords such as the warrior, headstrong, self reliant and confident. The Libra Full Moon bursts onto the scene with its harmony seeking energy to bring beauty, grace and balance. This is quite a leap for Aries. This particular Aries Sun is exactly is in stellium with (conjunct) Chiron (the wounded healer) and Venus/Osun (The Lover). There is also special configuration being formed by the Moon, The Sun (with Chiron/Venus), Mars (Ogun)(with the North Node) and Saturn. This formation is called a kite, and is apparently rare.

A Kite is a planetary aspect pattern that occurs when three planets in the chart form a Grand Trine and a fourth planet is opposite (180°) one of the Grant Trine planets, and thus forms a sextile aspect (60°) to the other two configured planets.

Kite patterns share many of the characteristics of the Grand Trine, but the fourth planet, in opposition, adds an additional point of tension and challenge to the pattern. This planet, sometimes known as the focal planet, often forms a point of emphasis for the native with this pattern—a place they can channel the talents inherent in the Grand Trine. The sextile aspects create areas of potential resolution for the tension inherent in the opposition.

For this particular Full Moon Configuration

Osun inviting Ogun out of the forrest

Not letting certain emotions get in the way of Diplomacy. 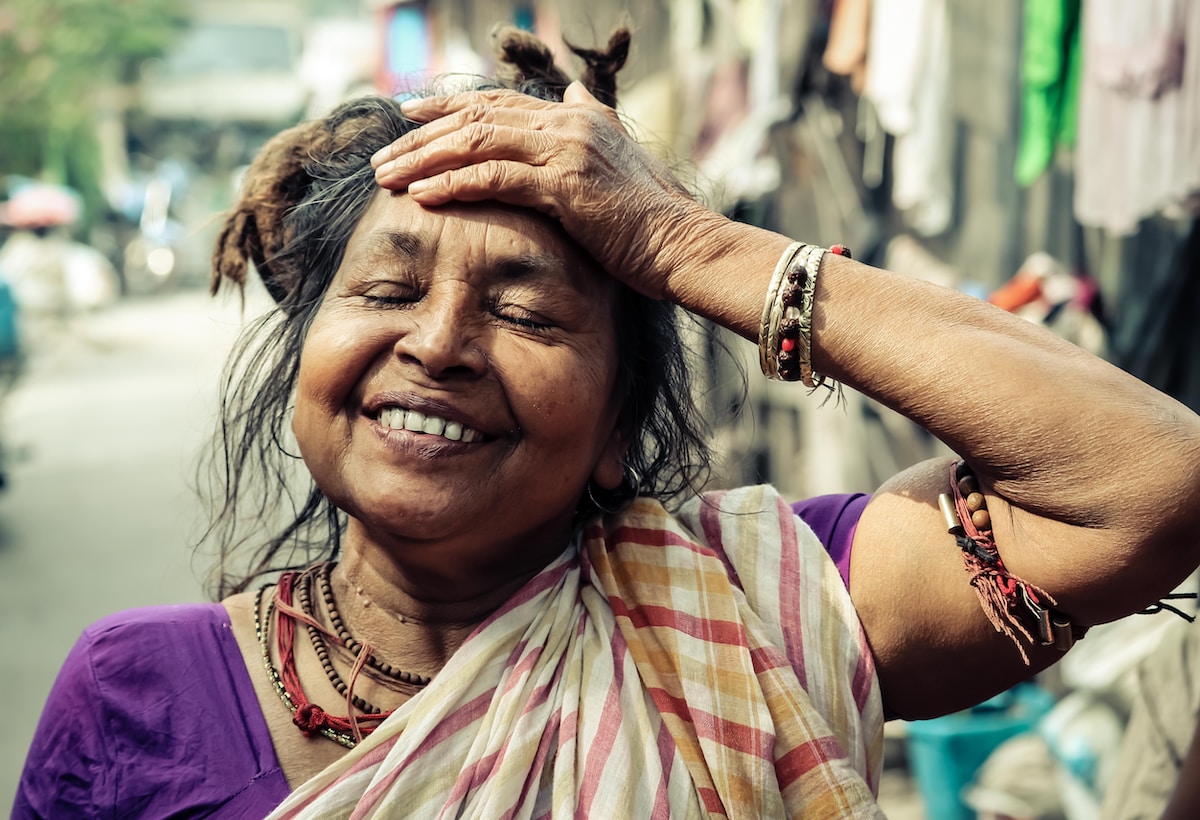 Taking a hard look at Self and how ones wounds have/ are impacting others.

Libra is ruled by Venus otherwise known as the Goddess Osun. Libra rules partnerships of all kinds as it is concerned with cooperation and harmony. It’s colors are anything pastel and or shiny.

The Libra Full Moon brings the desire to be social and to gather. If there is Art, Fashion, Music and Wine, all the better. 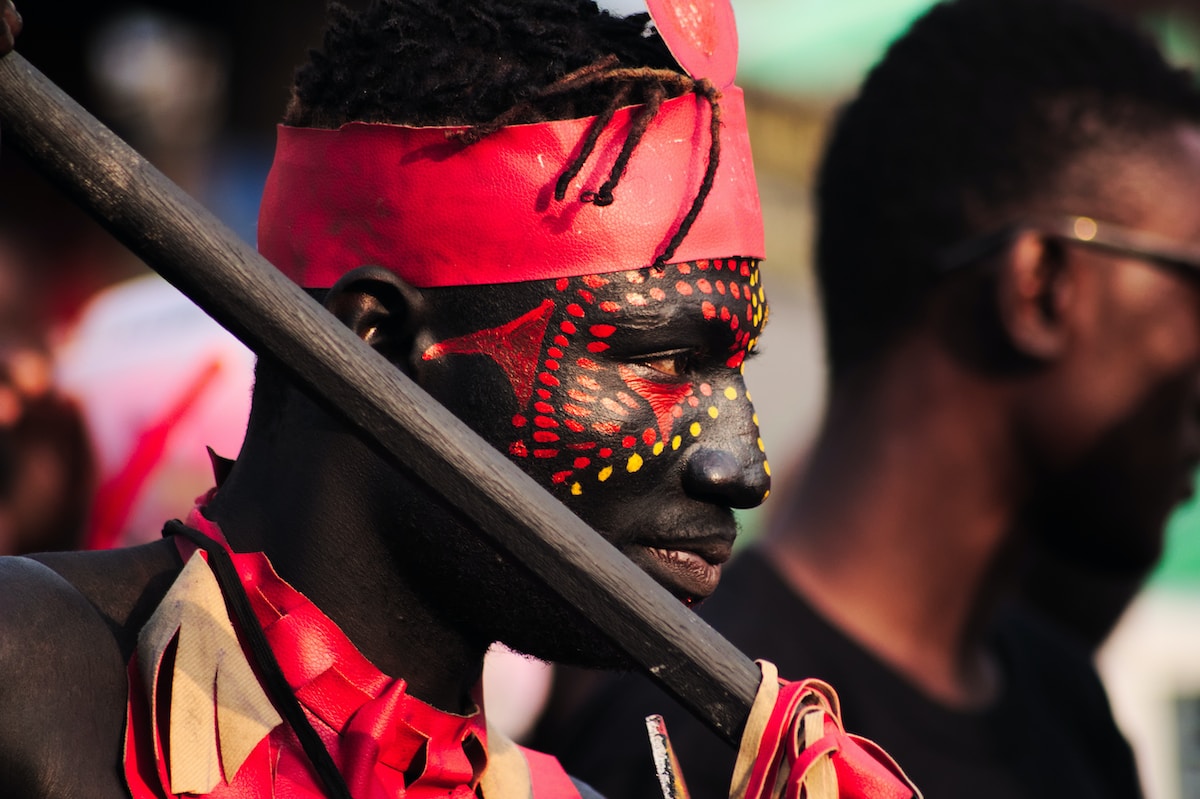 Libra (Osun) is inviting Aries (Ogun) to move away from the protective stance of self-preservation and join in on the pleasures of life and merry making. with Venus being in Aries, Ogun will do so but will bring his machete along.

This Full Moon gives us the opportunity to find ways to cooperate (Libra) as we also take a healthy stance (Aries) in honoring who we are and exercising clear boundaries. To approach our interactions with compassionate grace and firm resolve.

We just sent you an email. Please click the link in the email to confirm your subscription!